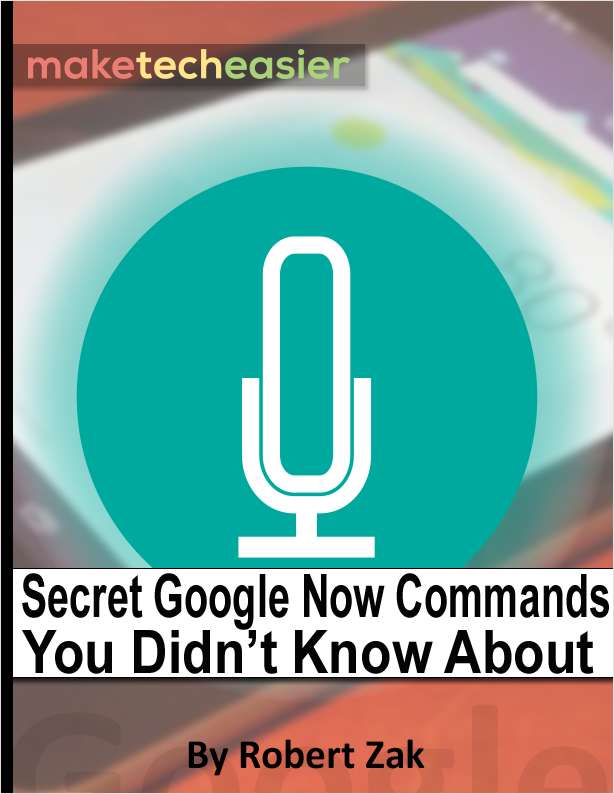 Here we're uncovering some of the secret Google Now commands that you can use to control apps like YouTube, WhatsApp, and Google Drive.

Even several years on from its launch, Google Now remains something of a mystery to many Android users. Maybe that’s because it lacks a flashy futuristic name like Apple’s Siri (on the contrary, its name sounds very immediate), or maybe that’s because we don’t know just how deep its box of tricks and commands goes.