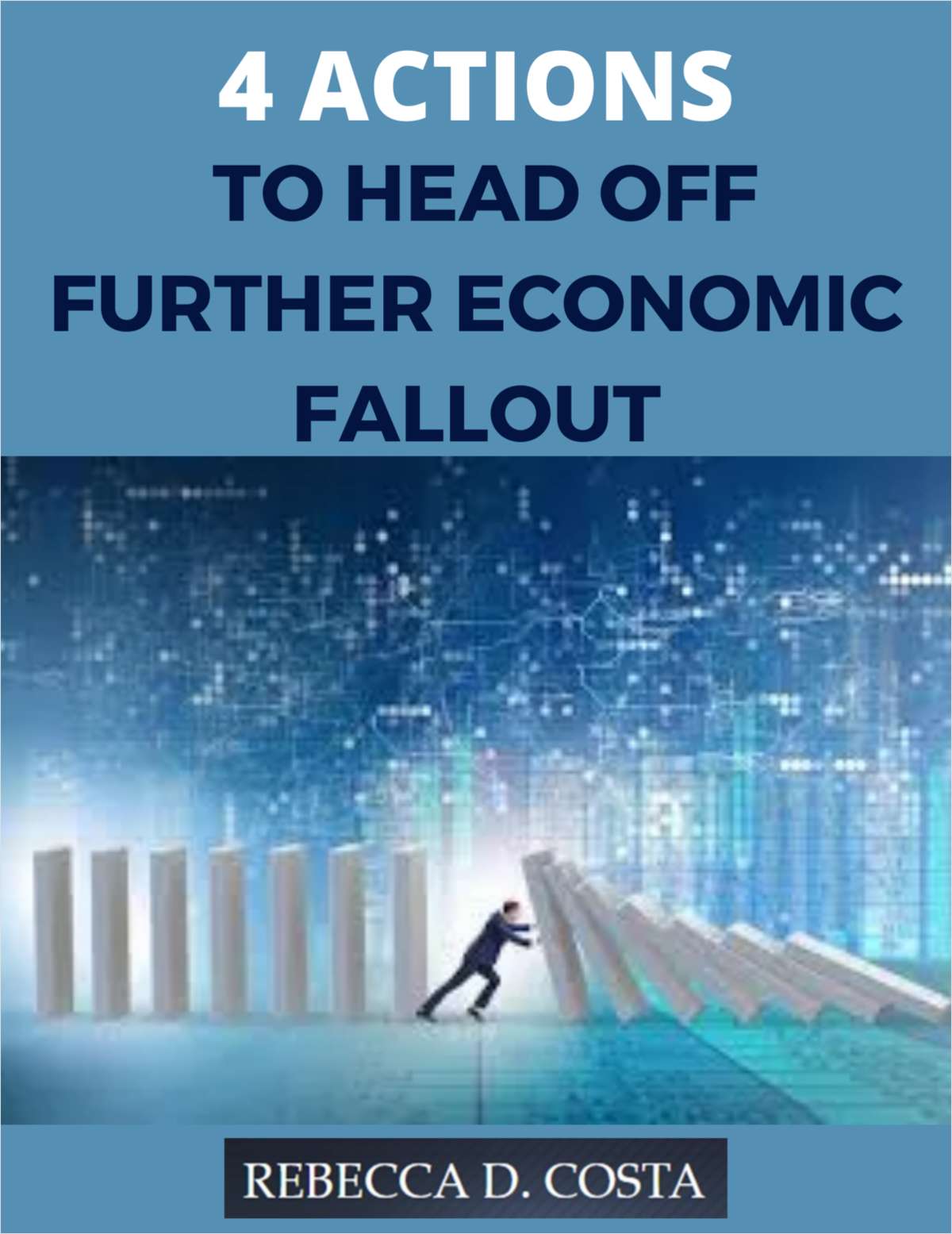 Foresight is the greatest advantage before and during any emergency

Let's pretend the government created a new department whose sole purpose was to keep leaders up to date on what's around the corner. Let's pretend they were interested in getting out ahead of change so protective guard rails could be devised, debated, refined and instituted before-the-fact. Take social media for example. Imagine having the conversation we're having today in 1997, before Facebook and Twitter grew unstoppable. Now imagine enacting safeguards today against the potential dangers of nanotechnology, robotics, space flight and other disruptors - rather than after the train has left the station. Imagine using foresight to "pre-dapt" before the emergency is upon us.

Read this article to read about the 4 practical measures the government can act on today to head-off further economic duress caused by the pandemic shutdown.